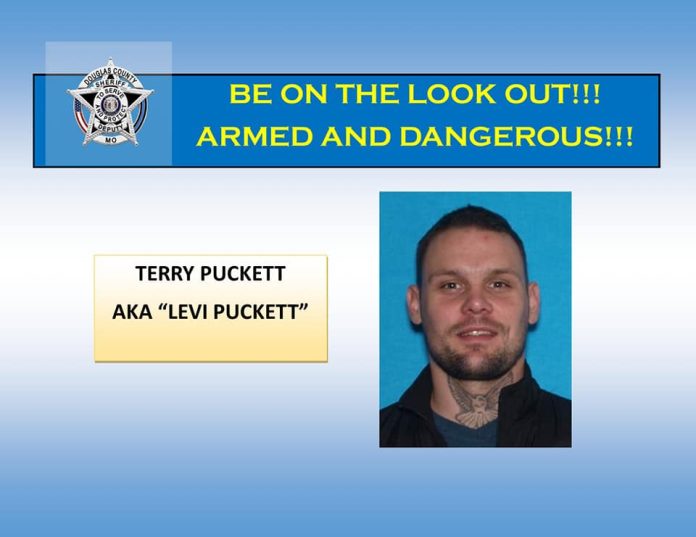 Ava, Mo. – The Douglas County Sheriff is on the lookout for an armed and harmful suspect in a car theft case. Final night time round 10:00 p.m., the Sheriff’s Workplace reported that Terry “Levi” Puckett stole a car by gunpoint on Freeway 14 close to Twin Bridges. Puckett is believed to be armed with a black semi-automatic handgun.

It’s believed that Puckett was heading to Arkansas by way of an unknown route. If seen, don’t attempt to apprehend the topic. Contact native regulation enforcement or the Douglas County Sheriff’s Workplace at (417) 683-1020.

Abbott Threatens to Declare an ‘Invasion’ as Migrant Numbers Climb

Over 150 Kilos of Unused, Expired Medication Turned in to County Sheriff at Take-Again Assortment – TAPinto.web